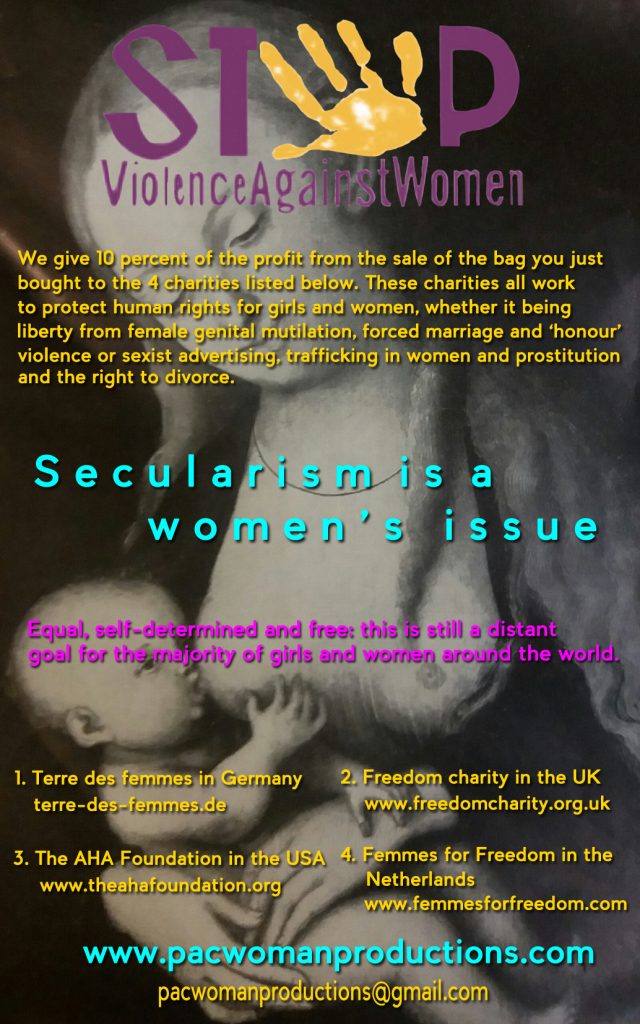 Although because of the lockdown the stall in east London has been closed for some time, we at “unlock the future” haven’t been sitting still. There is now a beautiful, newly designed flyer that comes with every tote, which states to what charities we donate and why.

The main text of the flyer: ‘Secularism is a women’s issue’ is obviously a warning, since organised ‘religion’ is an easy and kind of accepted way to control especially women through guilt, fear, punishment and exclusion.
Since I come from a traditional Christian back ground myself, I know very well how religion is used as a kind of favourite tool in patriarchy to try to keep women small, obedient and irrelevant.

This is even more important in Western societies today, because of the continuing influx of people from countries that have never experienced ‘the 1960/70’s sexual revolution’ and still have very restricting ideas about what women can or can not do or how women should behave.

We – obviously – DON’T want to hand over the hard fought rights that our ancestors established and go back to the stone age in Europe. Not within our Christian tradition and neither under the guise of a – long outdated – concept called ‘multicultural’ tolerance towards religious groups that are INTOLERANT themselves!

The separation of state and church became an issue in Europe in the 19th and 20th centuries and flourished as a consequence of the popularity of ideologies like Marxism, socialism and secular liberalism, which developed out of the period of the enlightenment.

The most important thing of the separation of state and religion – and why it still is of major importance in western culture today – is that it contributes to making the practicing of religion a PRIVATE matter and, as such, subject only to individual control.

This is an essential aspect of a free society since it gives less room to intrusion by a police force operating under a moral guise, thus subjectively interpreting ideas about what is allowed or not.

Every country with a democratic tradition should vigilantly safeguard the idea of religious neutrality of the state for future generations, not only to guarantee the rights of women and gay people but also to protect free speech, promote debate and prevent abuse by the state and its apparatus.

A really suitable quote I once read actually sums up this whole idea:

“Religion is like having a penis,
it’s ok to have one.
it’s ok to be proud of one,
but please don’t take it out in public
and don’t even think about shoving it down my children’s throats.”

The text on the flyer reads:

‘We give 10 percent of the profit from the sale of the bag you just bought to the 4 charities listed below. These charities all work to protect human rights for girls and women, whether it being liberty from female genital mutilation, forced marriage and ‘honour’ violence or sexist advertising, trafficking in women and prostitution and the right to divorce.
Equal, Self-determined and Free: this is still a distant goal for the majority of girls and women around the world.”

And the four charities are:

2. Freedom charity in the UK
www.freedomcharity.org.uk

3. The AHA Foundation in the USA
This organisation believes in liberty for all.
www.theahafoundation.org

4. Femmes for Freedom in the Netherlands
Defending Girls and Women’s Rights
www.femmesforfreedom.com

Have a look at these charities run by strong and mega inspiring women!

Tolerance, independence, self determination, joy and freedom to all! 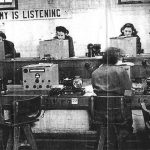 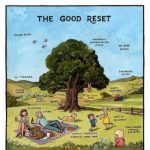 “Resist, defy do not comply.”Blog