I am very proud to launch these six women, whose courage and spirit knew no bounds!

The bags are again printed on both sides but this time in a bright, symbolic ‘blood’ red, with one side giving a description of their lives and the other side featuring a picture with a quote. Here they are:

* Nancy Wake (1912-2011), the incredibly courageous, New Zealand born woman who chose to join the French resistance and who later became an SEO agent for the British. Wake was once described by a fellow resistance officer as follows: ‘She is the most feminine woman I know, until the fighting starts, then, she is like five men.’

* Violette Szabo (1921-1945), the deeply admirable, French/English SEO agent for the British, who was killed in Ravensbruck concentration camp in 1945. Szabo was posthumously awarded the George Cross as well as The Croix de Guerre by the French government in 1947 and La Medaille de la Resistance in 1973 for her bravery and heroism.

* Krystyna Skarbek (1908-1952), the utterly brave, Polish-Jewish, first female agent of the British Special Operations Executive (SEO), who is considered one of the most successful spies in the history of espionage, especially known for her courageous deeds in Nazi-occupied Poland and France. Skarbek’s resourcefulness and success have been credited with influencing the SEO’s policy of recruiting increasing numbers of women.

* Pearl Witherington (1914-2008), the amazing British SEO agent and and guerrilla leader who became an expert in guerrilla warfare and who was so effective that the Nazis put a price of one million francs on her head. Witherington was recommended for the Military Cross after the war, but was at the time – shockingly – considered ineligible because she was a woman.

* Virginia Hall Goillot (1906-1982), the unbelievable brave American agent of the British Special Operations Executive (SEO) who despite having one leg only and thus using a wooden prosthetic, played a crucial part in D-Day. This ‘Madonna of the Mountains’ blew up bridges, learned to operate radio equipment and provided vital information, such as the location of ammunition and fuel depots, German troop movements and industrial production, to help France overthrow the Nazis. Hall later worked for the CIA and the techniques she developed 80 years ago to build up the French Resistance, still inform the agency’s missions today.

Come round, have a browse and get educated and be inspired by the lives of these fearless women and buy something that is meaning full.. (or drown in this seemingly infinite ocean of consumerism and meaninglessness) 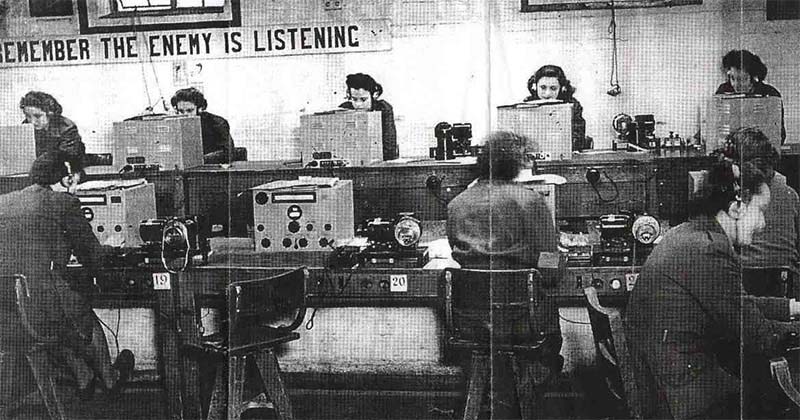 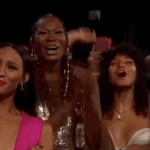 Feminism bags now for sale in Berlin and North of Holland..Blog 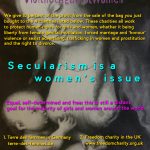 ‘Secularism is a women’s issue’Blog